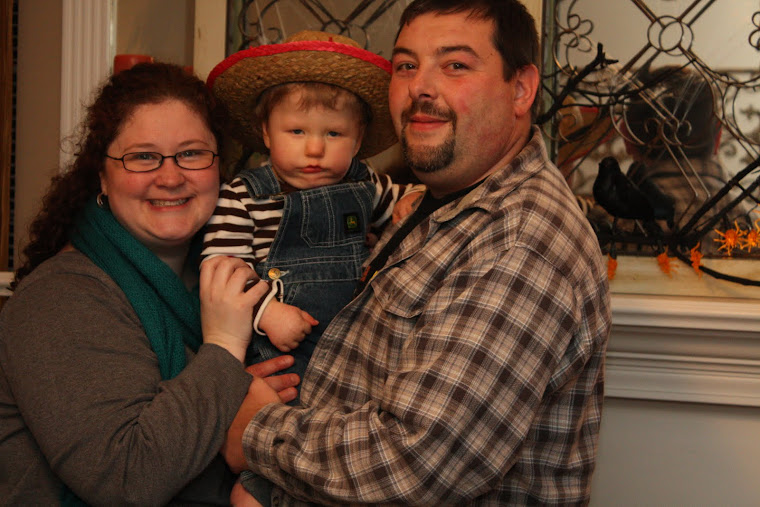 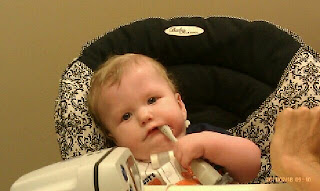 During these last months we have been battling our first illnesses.  We started with a double ear infection with an upper respiratory infection.  While it was not fun, Wyatt further proved that he can tackle anything.  The first round of antibiotics weren't enough to take care of if, so we had to take another ten days worth.  On top of it, I am not convinced that he some of it might not be allergies.  However, because he has been sick, we have not been able to take him off of the vent as much as we did before.  This has caused a little set back in his weaning.  We still take him off during the day, but not like we were doing.  I don't want to push him too hard and cause something worse to happen.  So, we go off a little during the day and for now, that's going to have to be good enough until he is back to himself!
There are so many things I want to share with you, but I feel like I have gone on enough.  I won't promise to try to be better about blogging, but I want to be better.  This outlet was so incredible for me when we were in the hospital, and as of late, the same blackness is seeping back in.  It's hard.  I wish I knew how to explain it. Some days are better than others, of course.  But it's the same depression.  The same feeling of uselessness.  The same feeling that you are just going through the motions of life instead of living.  I really want to change that.  I really want to be a better person, not for me, but for my precious angel. 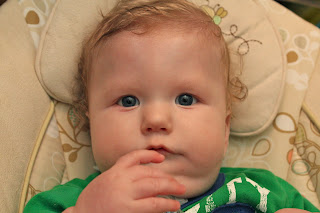 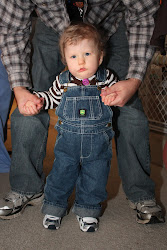 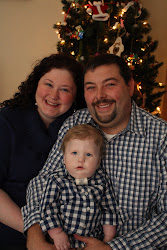